Kate is responsible for overseeing the management of all Duck Soup projects from development through to delivery.

Prior to joining in March 2022, Kate was a freelance Line Producer. Her credits include Untitled drama for Expectation/ BBC, Ridley Road for Red Production Company, Get Even and Creeped Out 2 for Netflix/ BBC, Irene’s Ghost (Tyke Films/ BFI) and Rocket’s Island (Lime/CBBC) Production Manager credits include The War of the Worlds and The City & The City for Mammoth/BBC, Utopia 2 (Kudos/ Channel 4) and This is England 88 and Ben Wheatley’s Kill List for Warp Films.

Kate interspersed production work with lecturing in Production/ Producing at Leeds Beckett and Salford Universities and in Screenwriting at the University of York. She also freelanced for Sky, Threewise Entertainment, Creative England and Screen Skills.

Kate began her career in theatre before moving in to film at Warp Films/ Warp X, where she spent four years as Production Supervisor and then Head of Marketing & Distribution. 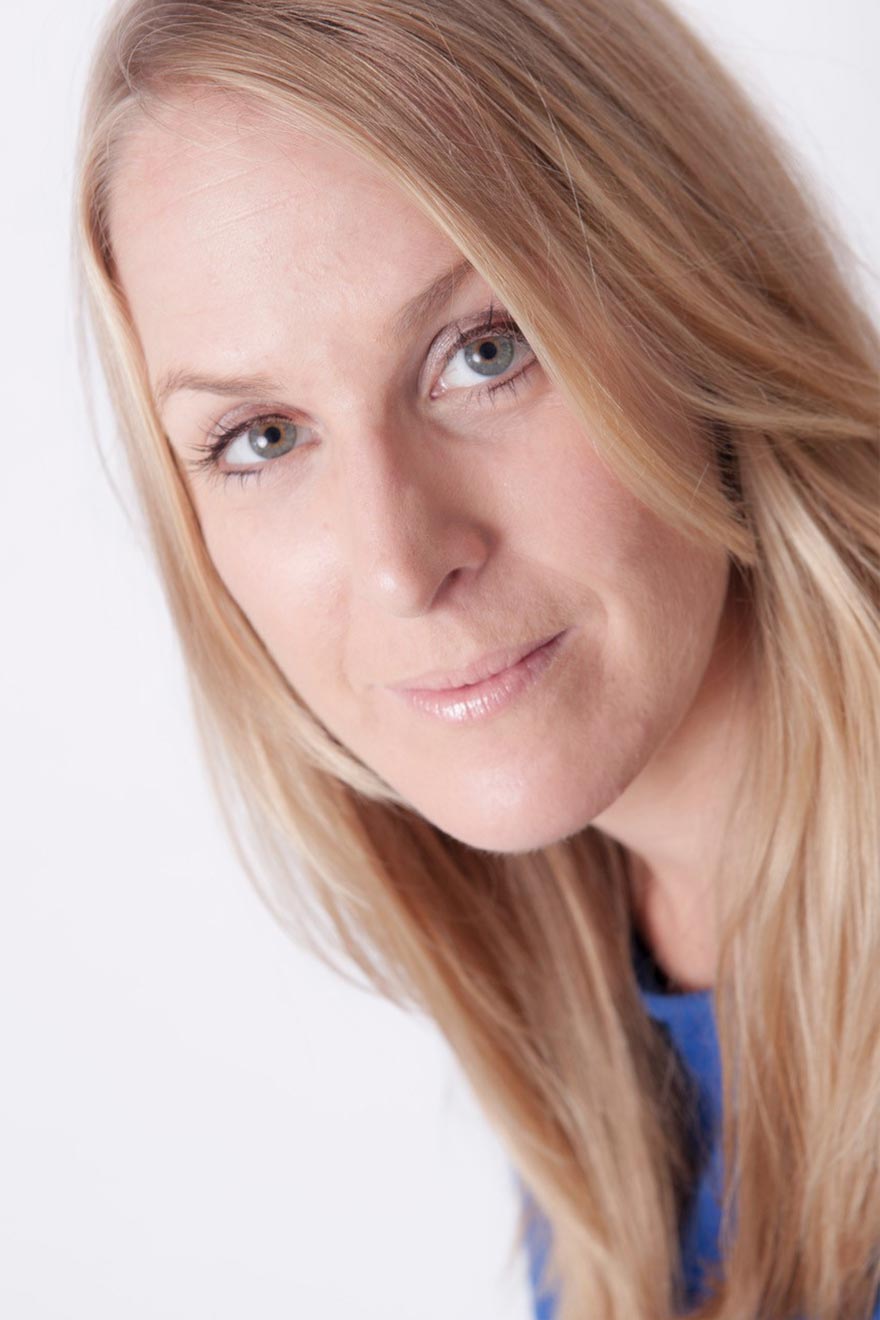