Jessica is responsible for developing and executing the company’s business strategies and overseeing all of the company’s operations and procedures.  She started her career in 2001 on EMMERDALE working for Yorkshire Television and went on to spend many years at ITV as a co-ordinator for drama and children’s programming. She made the move to documentary in 2005 when she became a production manager for YAP Films working across a wide range of formats and in 2012 joined True North managing long running series such as BUILDING THE DREAM.  Throughout her factual career, Jessica kept a foot in the drama camp dipping back regularly to work alongside Bekki and Libby for Warp Films on all of the THIS IS ENGLAND series. 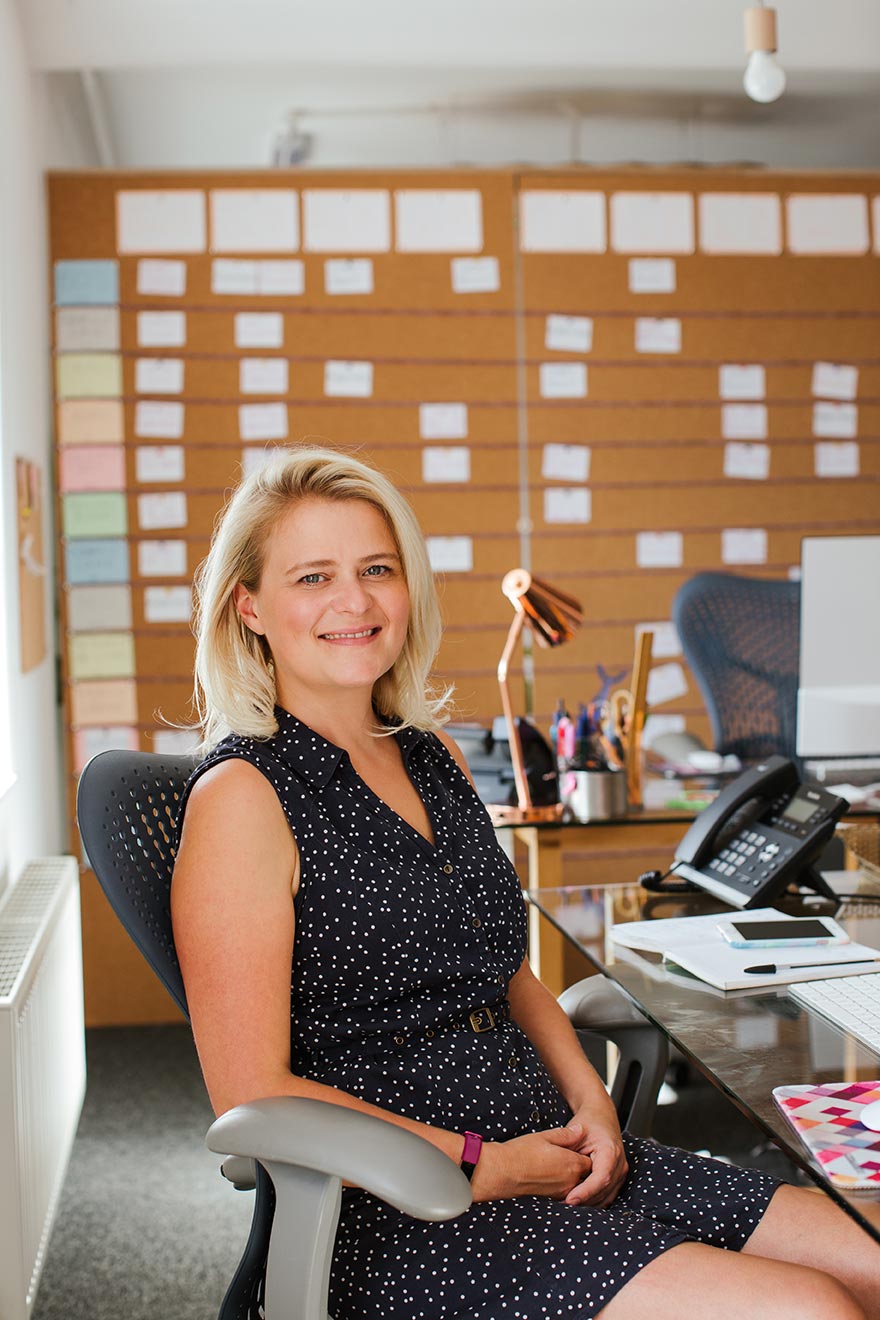