Celine is responsible for growing the Film slate and packaging projects. After studying Screenwriting, Script Editing and Film Theory at the University of California, Celine won a place on the Universal financed ‘Working Title Films’ training scheme, Action! Working on films such as ATONEMENT and ELIZABETH: THE GOLDEN AGE. Celine went on to work as an Assistant Director on a number of box office hits including Warner Bros’ CLASH OF THE TITANS, WRATH OF THE TITANS and SHERLOCK HOLMES; Sam Mendes’ SKYFALL and Stephen Spielberg’s WARHORSE. In 2012 Celine joined Film4’s Creative team where she worked with new, underrepresented and established talent, developing and overseeing the production of over 50 projects at any one time. During her tenure Celine worked on over 100 projects including CAROL, THE FAVOURITE, YOU WERE NEVER REALLY HERE and upcoming Netflix and Amazon collaborations HOME GAME and EVERYBODY’S TALKING ABOUT JAMIE. She commissioned and Exec Produced the Film4 shorts of debut horror directors including Remi Weekes’ TICKLE MONSTER; screened at SXSW, and Rose Glass’ internationally acclaimed SAINT MAUD.  Celine was a 2021 participant of the internationally recognised Inside Pictures Film Industry training scheme. When it comes to film there is very little that Celine doesn’t know. 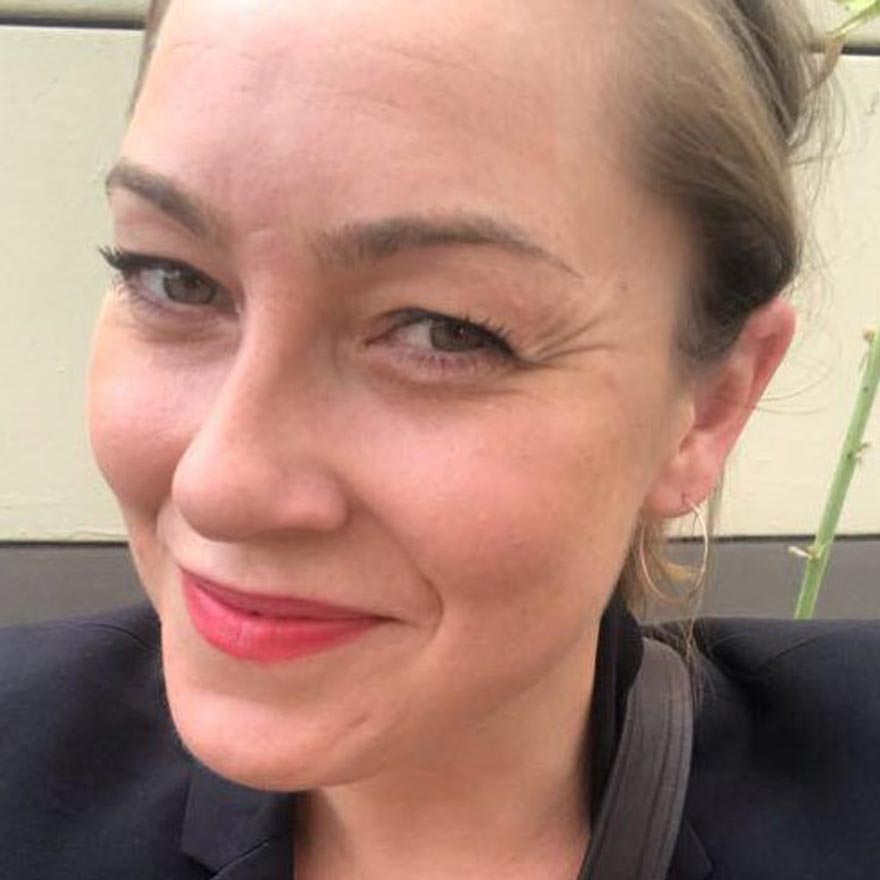