Bekki is responsible for developing and executing the company’s creative and business strategies, as well as developing relationships with key talent and originating and developing TV and Film productions.  Prior to Duck Soup Films, Bekki Wray-Rogers had been producing high-end TV drama productions including Shane Meadows’ THIS IS ENGLAND ’90 and ‘THIS IS ENGLAND '88 for Warp Films / Channel4 and the UTOPIA series 1 & 2 for Kudos Film & TV/Channel 4. THIS IS ENGLAND ’88 & ‘90 won the BAFTA for best Drama mini-series in 2012 & 2016 respectively and UTOPIA has won a FIPA, a clutch of RTS awards, and an International EMMY in 2014 for Best Drama Series.  Bekki started her career making short films and low budget features having attended the National Film and TV School to study producing. 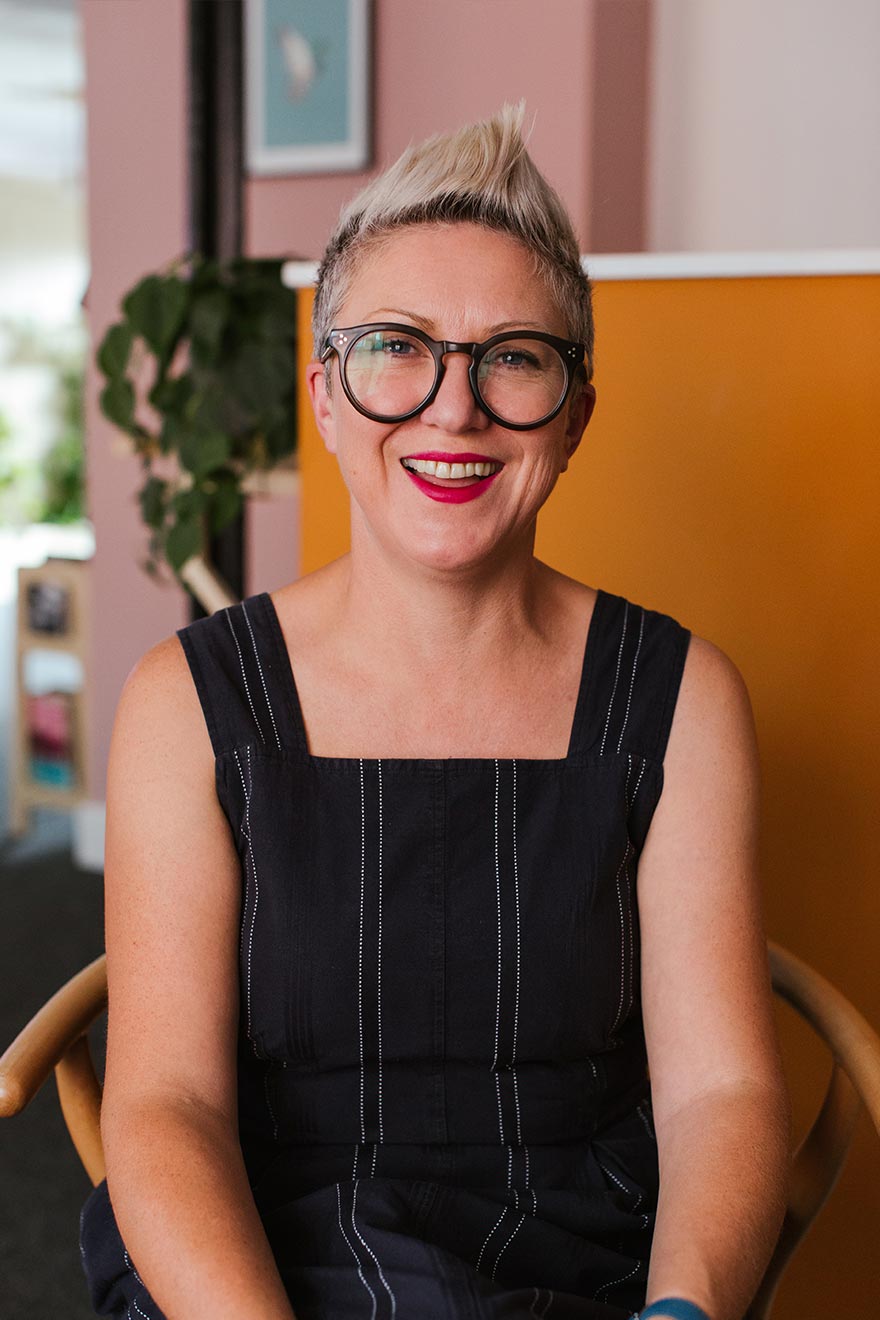