Ben is responsible for supporting the company founders and the executive producers in their process of developing outstanding film and television projects. Duck Soup Films cements the start of Ben’s professional film and television career and prior to joining the team – through the Channel 4 Training Scheme – he was a secondary school teacher of English.

Whilst studying for his degree in Film and Television, Ben participated in the BFI Film Academy, worked on several independently financed short and feature length films and spent time working for the Media Archive for Central England (MACE). 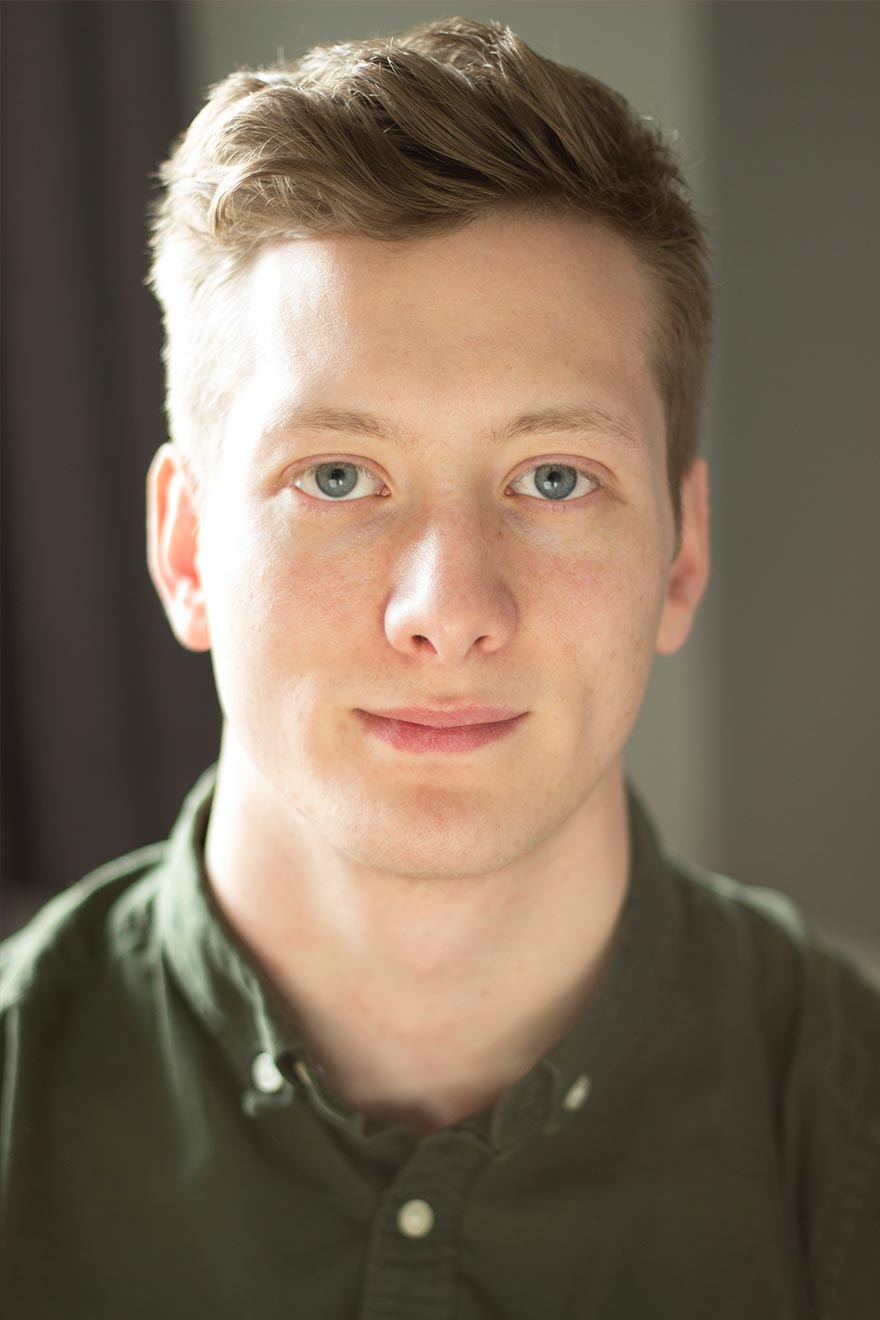